How to remove Linux installation from dual boot with Windows OS?

How to remove Linux installation from dual boot with Windows OS? 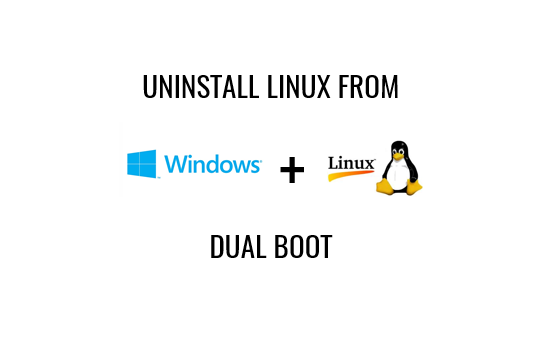 There are many flavors of Linux OS we can try. Ubuntu is one of the most popular Linux distributions. Whatever the distro, during the installation of Linux OS with dual boot, we allocate separate partition / space on the hard disk for the Linux OS to reside in. When we login to Windows OS, the space used by Linux is also visible in the Device Manager > Disk Management as a separate partition.

To remove Linux OS from Dual Boot with Window OS (Deleting Linux partition in Windows ), follow the steps below: 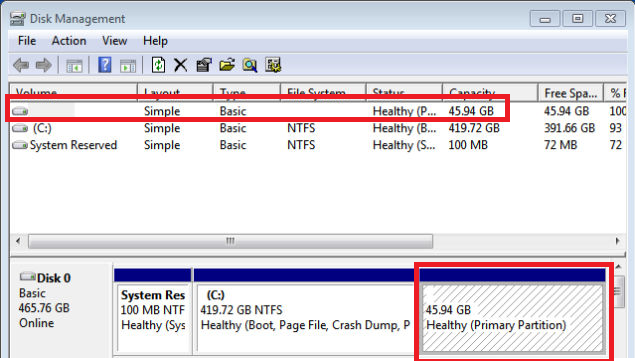 The Linux OS is successfully removed leaving Windows OS as it is.